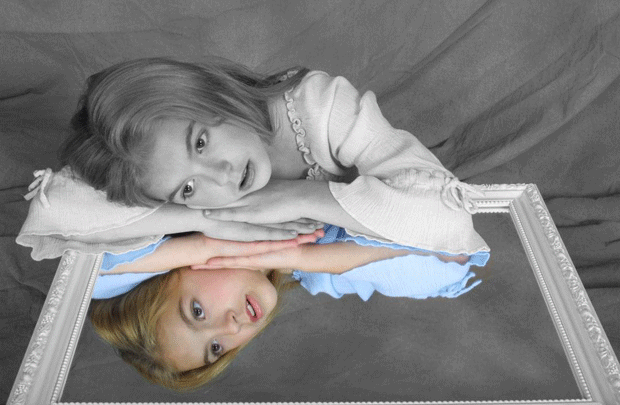 Two nights ago I was at a memorial service for the mother (let’s call her Jill) of a family that has been very close to mine over the years. They have a large family — six kids, one of whom passed away only six years ago last month. This family, a great family, a loving family, a family, had gone through so much in the recent past that it genuinely feels unfair for something like this to happen again. During the service, Jill’s husband got up and talked about how he had to cling to the feeling — a feeling he knew to be true — that some good came out of the deaths of his wife and son. He stood up on the stage, the epitome of strength and empathy. He stood up on the stage and said what I don’t think many people could, under the circumstances.

The family and their mother were praised, endlessly, as examples of loving and of unconditional acceptance. Even though this is the case at most memorials, this time I believed it. The accounts were too many, my own conviction was too strong and the throng that assembled was a testimony unto itself. At one point, Jill’s husband recounted an instance, while she was in the hospital fighting to recover from the eventually-fatal aneurysm, where a visitor (and friend) asked, “Who’s your best friend?” a veiled suggestion that he talk to someone, find someone else to lean on. In response, he replied that his best friend was lying in that hospital bed. It was such a painful, yet beautiful, moment…and it got me thinking.

Writer and modern-day philosopher Joseph Campbell believed that the best stories are myths that call audiences to higher human values, values such as community, justice, truth and self-expression. And it’s definitely true: we want to hear about epic individuals and noble quests. We want to be challenged to be better than ourselves. And, most of all, we want to hold on to hope, hope that anything is possible. Once in a while, though, we like to be reminded that not all good stories are myth.

Yes, this particular story isn’t all good — it isn’t even mostly good — but it is still able to give us hope. The strength Jill’s husband and her children, as well, were (and are) able to display gives us hope. Their strength gives us the hope that, were we in the same situation, we would be able to exhibit that same strength. Other people give us a mirror to both examine ourselves against and to see ourselves in: they did it, and so can we. Is this true? Can we, truly, say that someone else’s actions inspired us to find our own inner strength, to do something we might not have, to follow a dream? I’m not one to say.

What I can say is that these stories are worth telling. In fact, they need to be told. I recently read or heard somewhere that writers write in order to bring to light truths about the world that we live in. I believe this to be true. However, I might also add that the truths we bring to light are those that are rare, too often glazed over or unappreciated. We write so that people don’t lose hope. But, sometimes, hope is real. Sometimes, hope is standing on a stage in front of us.